Picture it: you have an iPhone 5 (or 5S or 4/4S), and you see something you’d like to photograph. It takes pretty decent pictures on its own, especially when you deploy the HDR function, like this one that was taken at the Pali lookout.

If you want to zoom, you certainly can, as the iPhone’s camera does have a digital zoom function built into it. But what happens if you’re too close to get everything into the frame?

One option that you have is to take a panoramic photo (available on the 4S and later) which is something that makes awesome photos, such as this one at Makapu’u Lookout.

But a panorama is only useful in certain situations, such as the view from a lookout, or if what you’re looking at is a longer area, like the scene when the panorama was introduced – a long line of kids.

Another option is to take a bunch of photos and stitch them together, but as I can attest to, having done it in the past, this is a pain in the neck, and you just cannot get the photos to all line up correctly.

The good news is that there is a third option – one that will require a small investment (about $60), but one that will go a long way to giving you many different options to take photos with your phone. That option is to use the Olloclip.

Beedoo turned me onto the Olloclip via a blog post that she found – The Husband Gifts me With Photographs – which introduced the item via a set of photos that were taken with the writer’s husband’s iPhone. My response was as follows –

So, about a month later, I found myself at Best Buy and walked out of there with the Olloclip in hand – and no money out of pocket, thanks to gift cards that I had accumulated and Best Buy gift certificates that I got from buying my new iPhone from them 🙂

When I had bought the Olloclip, they only had the 3-in-1 option available. Now, there are a variety of options, including a telephoto lens, which allows you to zoom optically instead of digitally, allowing you to retain the overall quality of the photo.

In my case, the lens that I use the most is the fisheye lens (the large one on the left above). It creates a different perspective on everything, as you can see here, when you catch a glimpse of the wall of gems visible at Sedona in Ward Centre –

Oh, and that’s just one wall of gemstones. There’s a whole display that was behind me, which held a whole lot more gems and stones, including one that I did wind up buying, but that will be a story for a different time 😉

On the other side of the housing is the dual wide-angle (which I don’t seem to have used at all during my trip) and macro lenses. In order to use the macro, you have to unscrew the wide-angle off of the housing. The macro lens that I have on my Olloclip is great when you can get within 1cm of what you are photographing, which can give you this result, as I also took in Sedona – 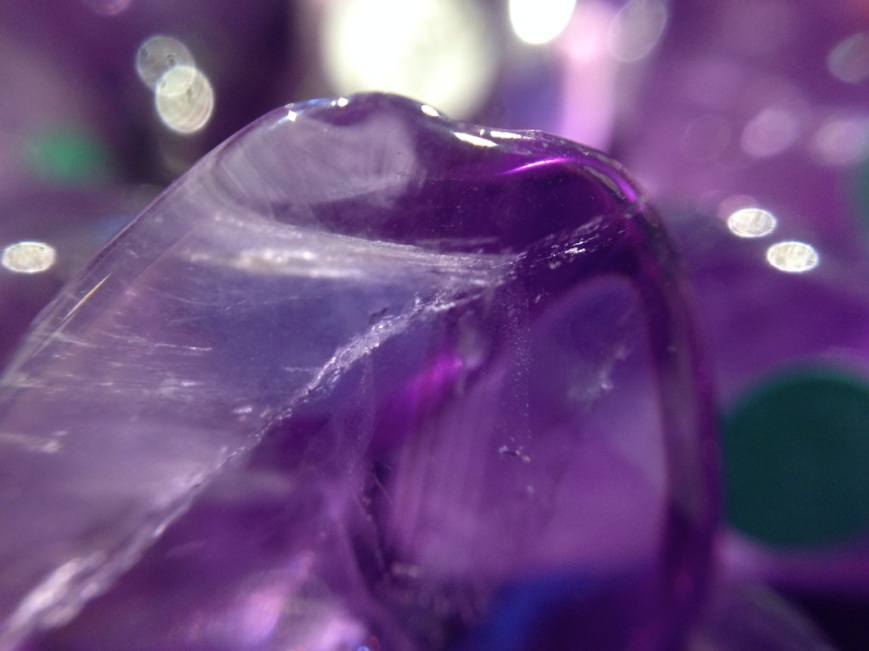 This is simply a photo that you can not take with the original lens that is included with your iPhone. The only caution that you need to be aware of is to be sure that the flash is turned off. While you can see the flash firing, the Olloclip covers most of it, causing uneven lighting on your photos. Also, if you use a cover for your phone (as I do), you do need to remove it each time that you use the Olloclip, as it is designed to fit right over the phone unencumbered by covers.

If you have an iPhone, the Olloclip is a great investment to make if you’re into photography. Prices start at $69.99, and you can order online here, where you can also purchase covers for your phone that allow a quick access for the Olloclip without having to remove the cover altogether.

If you’re travelling, you can also buy the Olloclip at most Best Buy stores, and even more conveniently, at Best Buy Express kiosks located in most major airports including Honolulu, where there are 4! There are also kiosks in the Hilton Hawaiian Village and Sheraton Waikiki. What’s more awesome about the kiosks is that the price you pay there? It’s the same price you pay at the store, with no “airport markup” that causes you to pay $7 for a 6-inch sub 😉

For those who may not be familiar with the geography of the various states, Rhode Island is the smallest state in the country, and it is not an island. It is, however, slightly bigger than Oahu.

We have covered TheBus on the blog before – Riding TheBus On Oahu – however, there was something that we had missed about TheBus. They have their own app that will allow you to see what busses are going to be arriving to your location in the next few minutes, look up routes, and figure out what bus goes where.

As their trailer for the Android version says, there’s only one name for the O’ahu bus app – DaBus, and, yes, it is available for both iPhone and Android.

How it works is really simple; when you open the app, you’re brought to the search page, where you can either search for a specific bus stop (or stop number, which is on the small yellow sign under the bus stop sign), or you can do what is easiest with a smart phone – search for the stops nearest you. 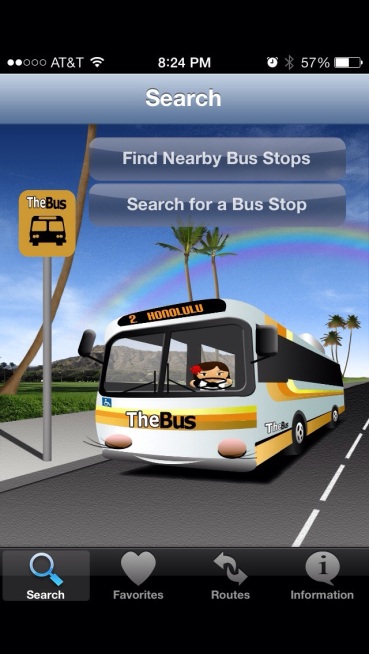 When you search by location, you’re brought to this screen that shows the nearby stops to you (just a note, you may have to hit the refresh button in the top right in order for your location to show up, sometimes it doesn’t get the location right at first, putting you at 0,0, in the middle of the Atlantic Ocean).

When your location is found, you will get a blue pin marking you, and a red pin marking the nearest stop/s to you:

In this case, the only stop that registered was number 4349, Kalakaua & Uluniu. 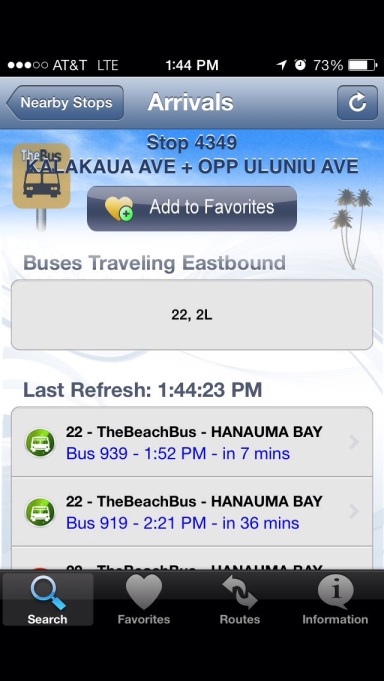 In this case, the next bus to arrive is the #22 TheBeachBus, heading for Hanauma, and is scheduled to arrive at my stop in about 7 minutes. What’s neat, and not something I realized until watching the how-to videos on the app, is that when you tap on the alarm, you can set an alarm to go off 5, 10, and/or 15 minutes prior to the scheduled arrival of the bus at your location

Another neat feature is looking up where a bus is or where it is going if you know the route number, i.e. the two that I have listed here are the 8, which goes exclusively between Ala Moana and the beaches and hotels at Waikiki, and the 2, which goes to a number of different locations around Honolulu, including the Kapiolani Community College – where the KCC farmer’s market is held on Saturdays.

When you select a route, there is another icon that shows up which will tell you exactly which stops are serviced by a particular route, and you can even preview the route that the bus will take. 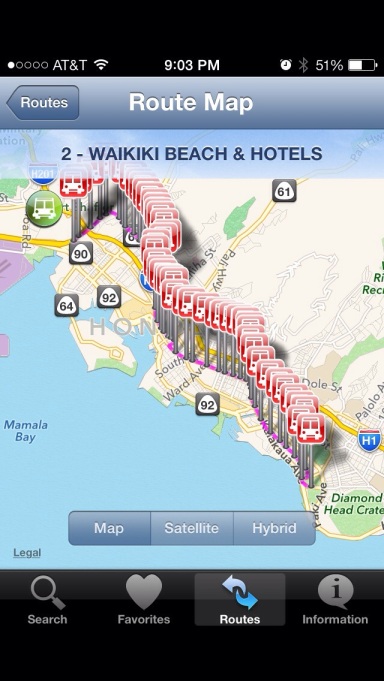 One last thing to note is the Favorites page – on here, you can store your favorite stops, or ones that you use frequently. I only saved two of them, and one of them I never really used, as I had marked the eastbound stop at Ala Moana Blvd & Ala Moana Center as a favorite and not eastbound stop on the north side of the mall as my favorite.

This tool was something that was indispensable to us while on O’ahu, and it is something that is highly recommended. Just remember that if you are from out of the USA, this does require internet access to use, and if you do not have a US cellphone provider, or ready access to wifi, costs may be incurred by your phone provider, and those can be very dear. 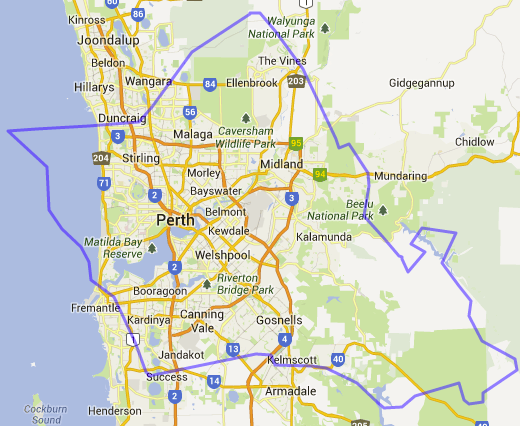 This one will be a little bit different –

I am a huge fan of the Gold Coast, have been ever since I first visited when I was 13 years old in 1988 for the Brisbane World Expo. It is so funny, anytime I say that, the person I am talking to always says “I was there for the World Expo!”.

On our last trip there we stayed at the Marriott which has a fantastic snorkelling pool. That was my first ever review on Trip Advisor. You can see it here.

The Gold Coast reminds me of Waikiki a little. Here are some pics from our last trip there.

Kangaroo Island is a small island off the coast of South Australia. It has a lot of kangaroos, and seals. Waikiki does not have the kangaroos, but it definitely has seals. 🙂 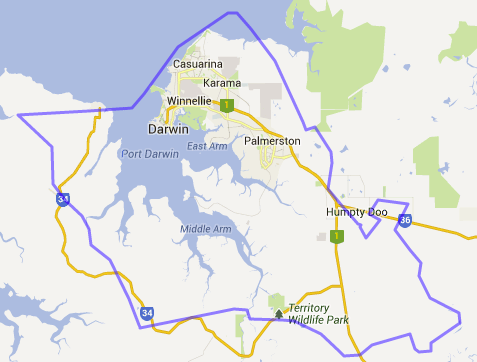 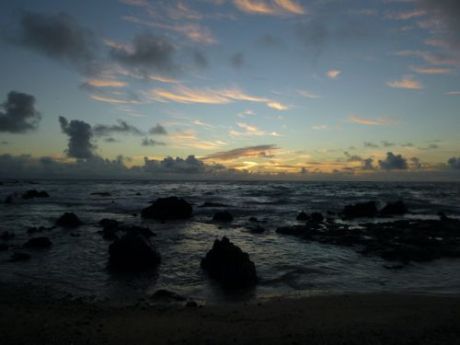 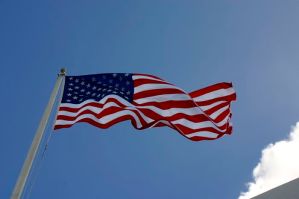 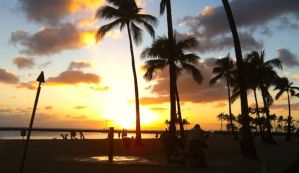 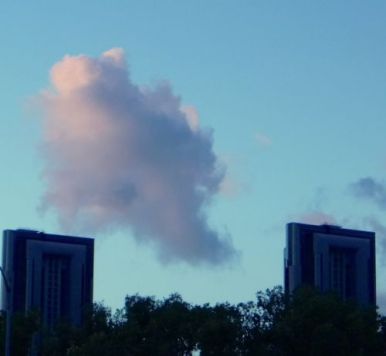 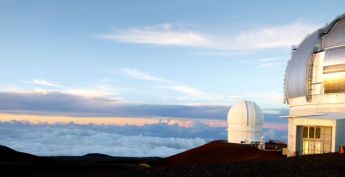 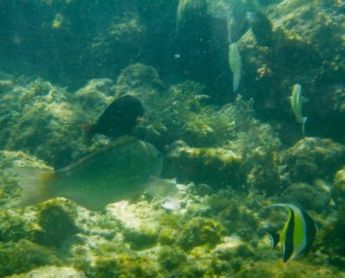 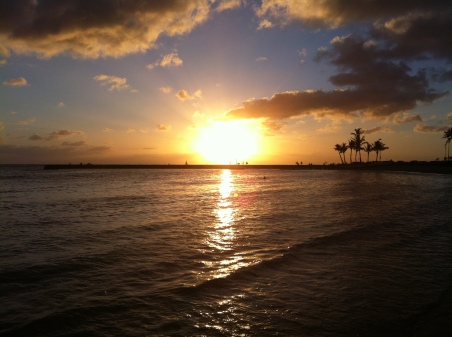 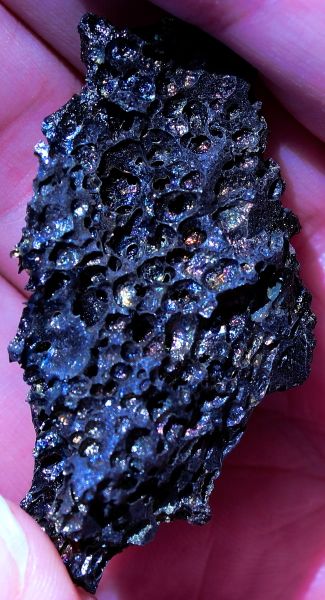 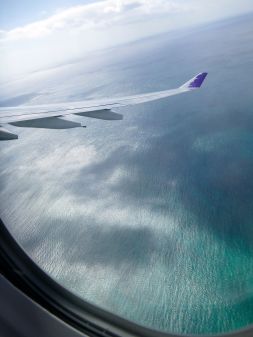 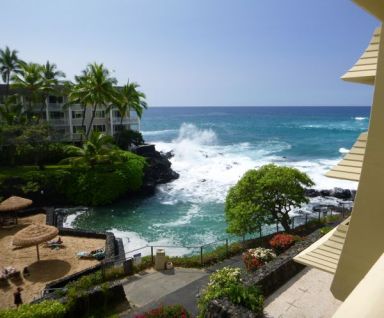 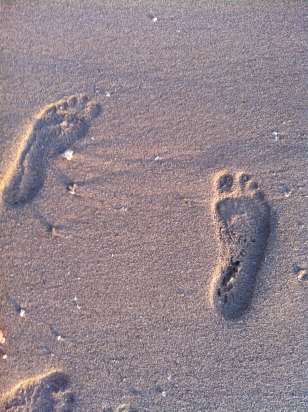 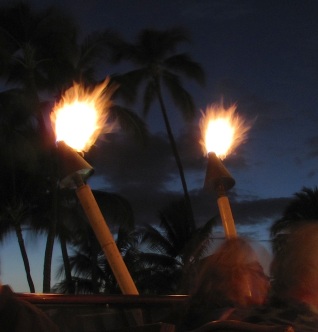 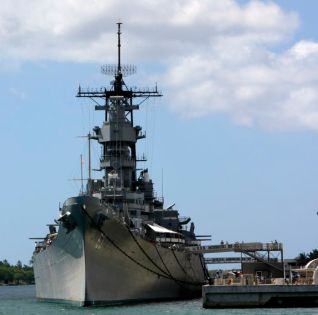